This summer has offered me more than I could ever express in a blogpost. From creating a database of volunteers and donors to organizing the donations to be given to the homeless clients, Transition Projects gave me the opportunity to experience a number of jobs. By working with a plethora of professionals, I feel like I have a much stronger sense of how a non-profit functions–one of my learning goals for the summer. This summer has also given me a number of new skills. I learned how to work on non-profit applications, such as Volgistics, DonorPerfect, and Outlook scheduling. With the Point in Time Homelessness Count for Portland in 2017, I have a much better idea of the demographics and issues facing the homeless population. 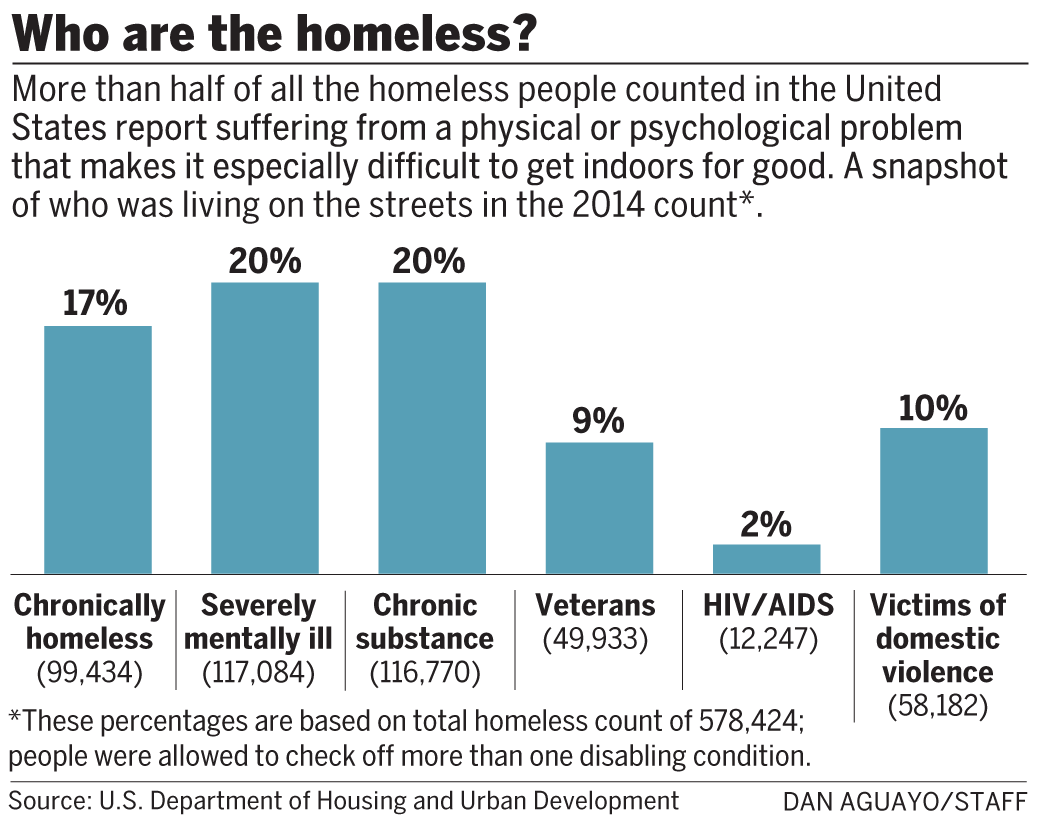 Statistics from the 2015 Point In Time Homelessness Count: http://www.oregonlive.com/portland-homeless/

Beyond that, I learned about solution-based, effective change. Transition Projects prides itself on working with individuals to help themselves rather than to be helped by others. Close to 100% of the population that go through the program maintain the housing that they obtain and the organization works closely with them beyond that. One of the most moving aspects of the internship was attending the Mentor Program graduation. The Mentor Program trains individuals who have received housing in health, career, relationship, leadership, and self-care trainings. After a few months of programming, they celebrate the accomplishments of those in the program. Hearing the stories was extremely powerful, but seeing people who worked a few desks over from me give such moving talks was indescribable. Going in, I had not even an inkling that they had experienced the trauma on the street, let alone homelessness on its own. Change is built upon relationships and Transition Projects is an impressive display of that. 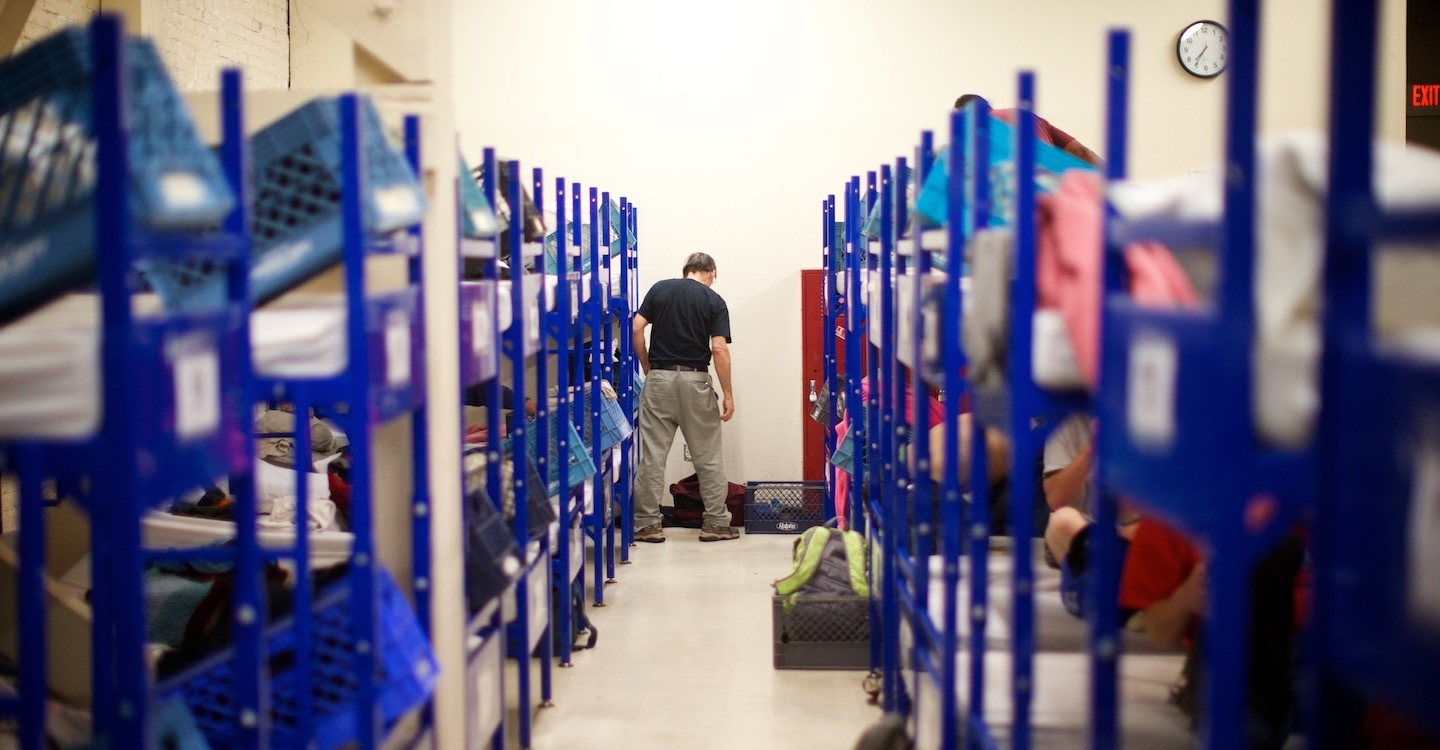 New Orleans, like Portland, is no stranger to issues of homelessness. According to a 2015 report from the National Alliance to End Homelessness, the New Orleans metro area has the second-highest rate of homelessness in the nation. I hope to build off of my experience at Transition Projects by gaining a deeper understanding of homelessness in the South. I hope to find organizations that are aiming to make realistic, efficient, and important changes in the lives of those on the street. From volunteering to interning, I would like to get involved in the work being done in Louisiana. After undergrad, I hope to take this mission abroad.

Having completed an administrative internship, I hope to be working closer to the vulnerable population in the future. This school year, I am hoping to attend trainings on entering communities, many of which have been affected by trauma. After these trainings and beginning to use that training with my volunteer work, I want to work towards entering communities abroad in a respectful and open way.

If I were to give advice to a student interested in an internship at Transition Projects, I would say to not be afraid to ask for more work. Many times, the employees of non-profits are quite busy and always have additional work for you to take care of. If you don’t tell them that you have finished your first assignment, it is likely that you will be waiting until they initiate a second. This is true beyond Transition Projects and the non-profit sector as a whole. Speak up and be brave.

Transition Projects was an extremely safe space for all genders, religions, races, etc. Going into the internship, I don’t think I had set ideals of concepts of gender and social justice in the work place. I just knew that it was an area I was interested in exploring. My advice for women interested in finding leadership is, again, to speak up. More than that, research the organization you will be working for. Go in for a meeting and focus how employees work together and treat each other. If you have concerns about anything, do not hesitate to say something. Most of the time, employers would like to know how their workspace appears to an intern or someone who is not yet a part of the organization. Overall though, I never faced any kind of discrimination at Transition Projects and the characteristics that make me who I am were celebrated. I definitely will be visiting in the future.